It’s our pleasure to introduce Ambady Anand S in the Alpha Fork team. 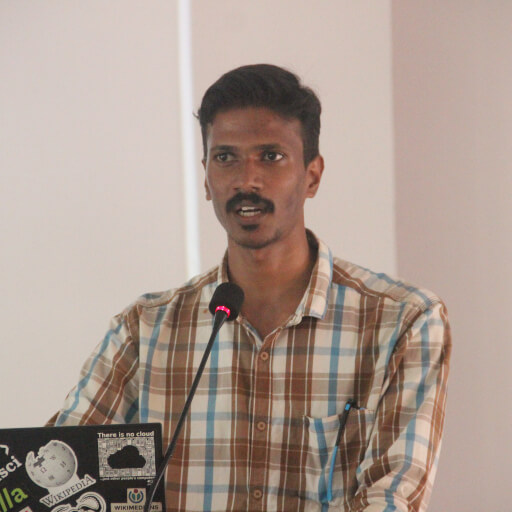 Ambady Anand S, a.k.a Bady, is a full-stack web-developer and programmer. His web development stack consists of HTML, CSS, JS and PHP and other known languages include C, C++ & Python. He loves programming and keeps trying to learn new languages including, but not limited to, Java, Ruby, NodeJS and Rust.

Let's work on your exciting new project together!